Taking the Mick Out of Your Purchasing Process

In one of my previous roles, we had an odd job man called Mick who often had to buy bits and bobs to fix “this and that” around the company.

Most of what he spent was with reputable suppliers, but it was all paid out of petty cash and we were lucky if we saw the receipts. We just assumed that Mick was trustworthy and was getting the best value for money possible for the company.

If our company had had a more structured ordering process involving the use of Purchase Requisitions and Purchase Orders, Mick could have provided his line manager with a requisition detailing his list of nuts, bolts, bits and bobs (and where he was getting them from), which could have been approved and progressed to an order. The account could probably then have been settled via a monthly invoice, thereby reducing the need for Mick to carry cash. 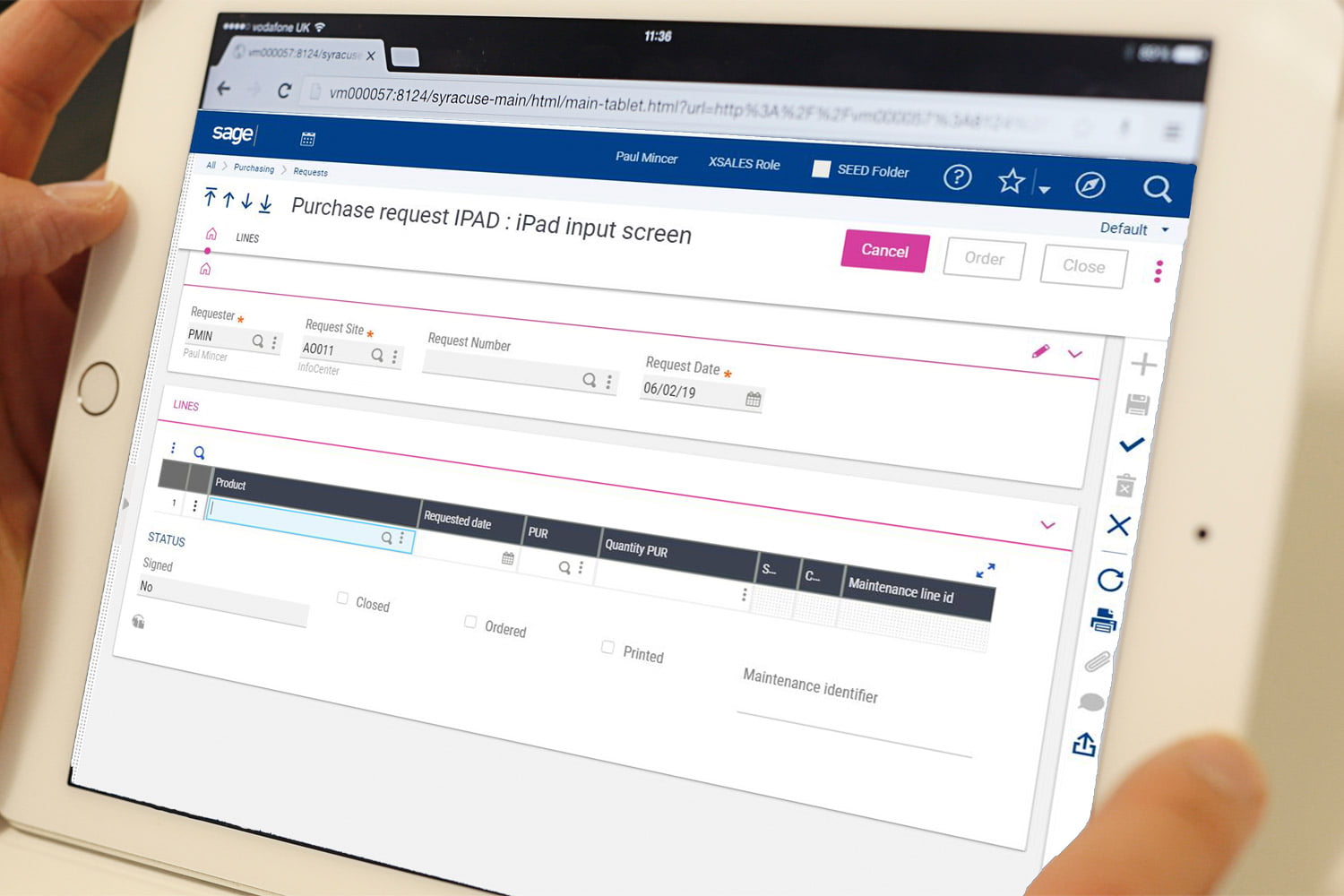 Taking this further, if the “Bits and Bobs” budget was being monitored, then his manager could perhaps have been alerted to potential overspend and questioned whether these were really needed at all, or whether they could get them cheaper elsewhere, and possibly nipped the potential order in the bud.

In a not-very-scientific survey of Mysoft prospects in recent years, approximately 100% have indicated that they would be interested in the following when considering a new ERP solution:

In the area of Procurement, then, it's a wonder why more companies aren't interested in implementing a more formal Purchasing process like the one outlined above, often relying instead on tried and trusted paper based processes that usually start with a Purchase Order, may encourage over-spends and can in extreme cases also be a catalyst for fraud within their businesses.

At the time, Mick was a bit “old school” as an odd job man, but nowadays he would probably be using an ERP solution like Sage X3, where: 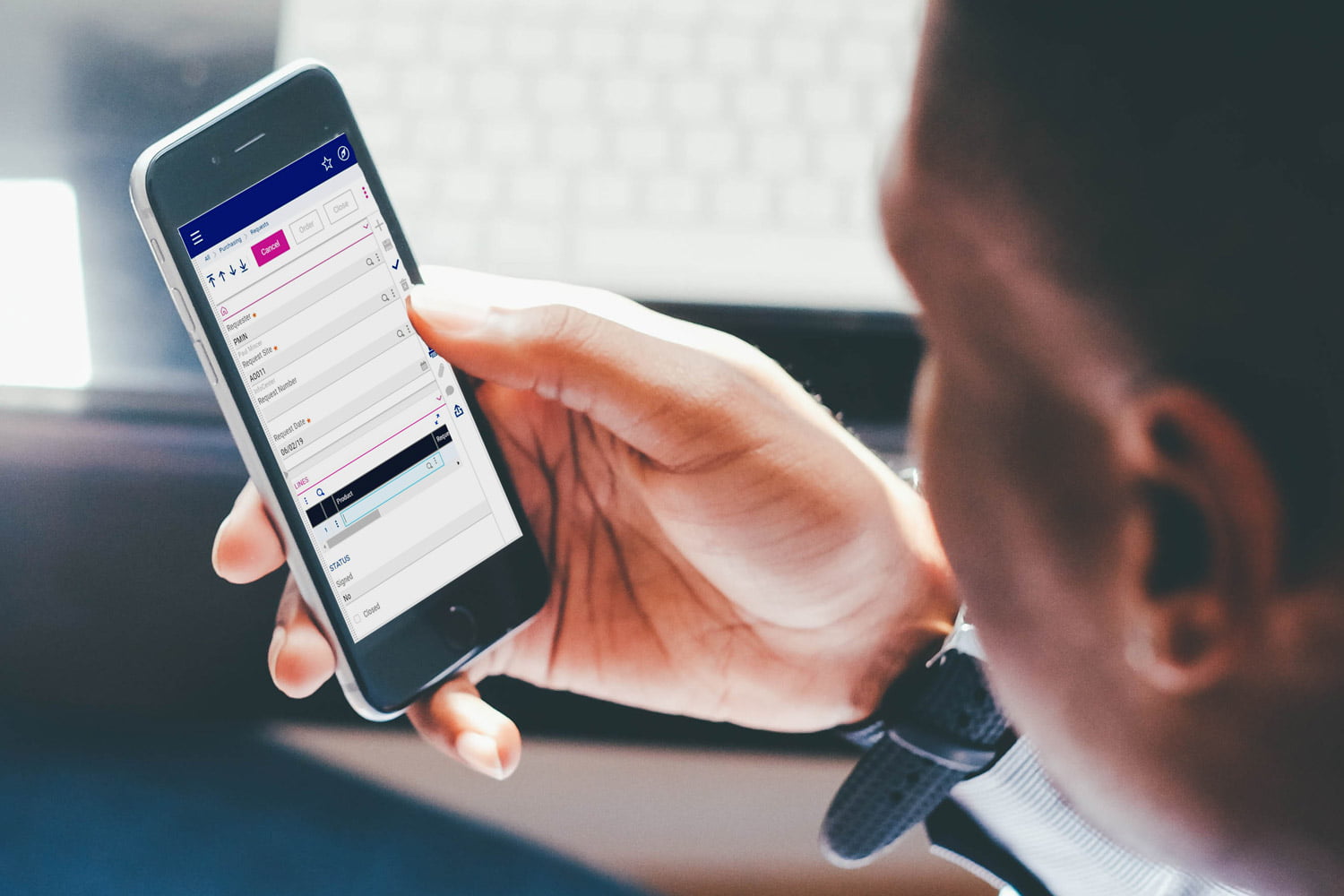 Mick could have been purchasing fixtures and fittings for the office, or alternatively stock for his van or warehouse – the Purchasing process outlined above works for both. For the latter, you could incorporate Purchase Requests into an MRP or Statistical Reordering process for additional control.

A formal Procurement process using Sage X3 allows you to standardise the way you purchase, add control and visibility to the process and also provide transparency regarding department and ultimately company spend, and that means that we're all a bit happier about how modern-day Mick's spending the company's money.

We’ve Been Listening: The Evolution of Mysoft

Speak to an expert:

Arrange a 30-min Discovery
Workshop with a Sage X3 Specialist